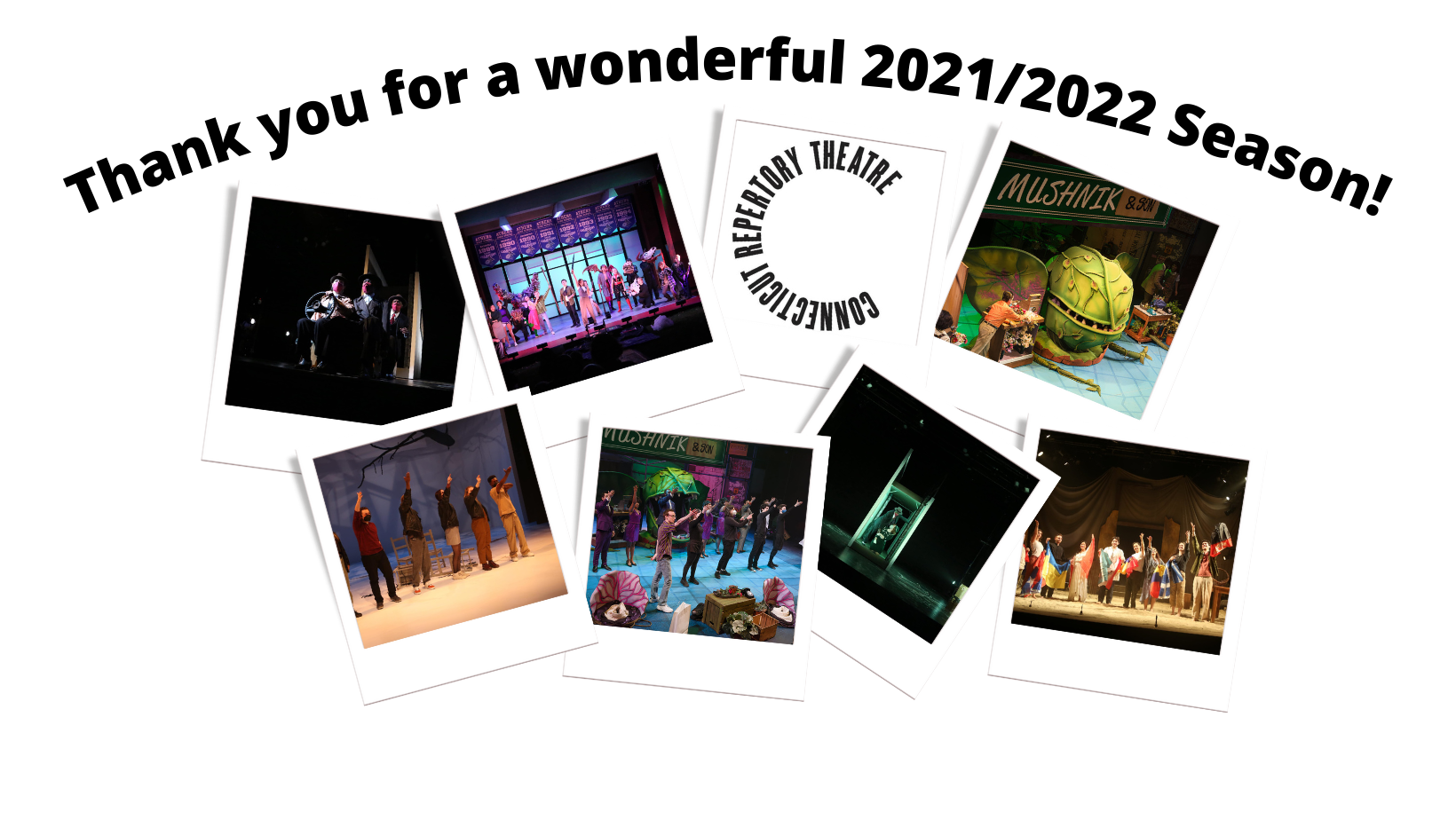 Are we out of the woods, yet? In this popular Shakespeare comedy, two worlds collide in a beguiling game as usurped thrones and wealth, family feuds, love triangles and disguises fuse. On one side, Duke Frederick’s pompous and corrupt court, usurped from his brother the Duke Senior. On the other, Oliver, who denies his brother Orlando his right to the family wealth and proper education on becoming a gentleman and plots to have him killed. Stuck in the middle are two friends: Rosalind, Duke Senior’s daughter, and Celia, Duke Frederick’s daughter, who escape the court life in favor of the forest of Arden. Disguises and secrets get in the way of love and result in hilarious love triangles that only a ‘magical transformation’ can fix. The Saturday, April 28th, 2:00pm will be ASL interpreted.

Uncommon Sense Series Events Join us after the show for a conversation with the cast and create team about the production. Following the Thursday, April 26th 8:00pm and Saturday, April 28th 2:00pm performances Bag Policy No backpacks, laptops, or briefcases are permitted inside CRT theatres. Only bags smaller than 12" x 6" x 12" will be permitted inside. Patrons with over-sized or prohibited items will be asked to return them to their vehicles or discard them. An exception will be made for medically necessary items. Over-sized and prohibited items are unable to be stored at the theatre.