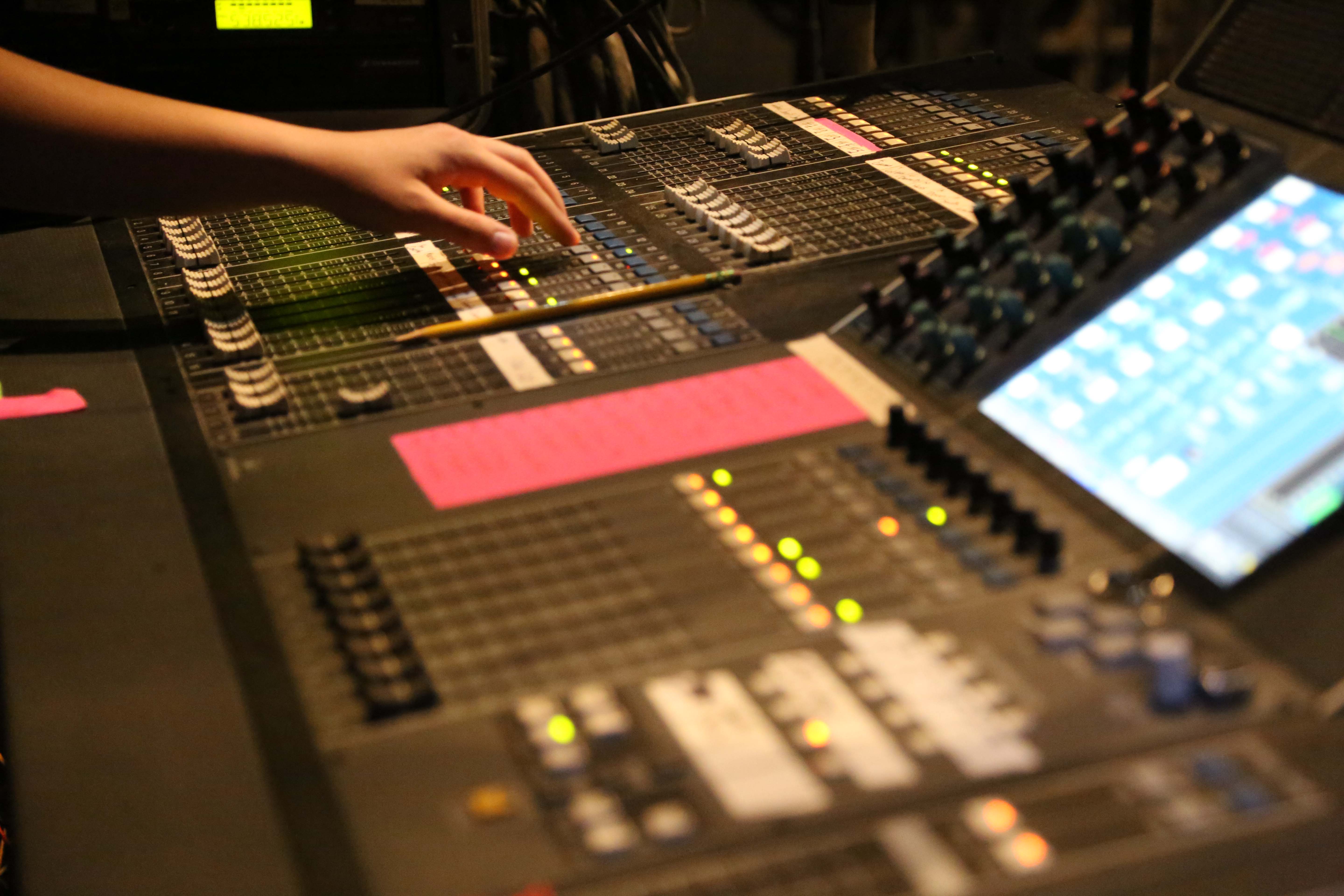 Storrs: Connecticut Repertory Theatre (CRT) Artistic Director Terrence Mann and Executive Producer Matthew J. Pugliese are pleased to announce the lineup for the 2019 Nutmeg Summer Series. The third season under the artistic leadership of three-time Tony Award nominee Mann will include, “Mamma Mia” and “Cabaret.” The Nutmeg Summer Series will run June 6 through July 21. Subscription packages are on sale beginning March 1 for the season. Single tickets will go on sale April 1, 2019, and are available at crt.uconn.edu or call (860) 486-2113.
Artistic Director Terrence Mann said, “I’m excited to be back for a third summer at CRT.  We’re trying to find that perfect mix of shows – providing a balance that is fun, entertaining – but also smart and relevant.  We’re making a few changes this summer.  Our audiences repeatedly tell us, ‘it’s just too hard to have time to see everything you offer in the summer’ or ‘we wish that the shows would run longer.’”
In order to allow for the longer performance runs, CRT is offering two shows this summer, each running for an additional week longer than they have in the past.  An additional change is the 7pm curtain on weeknight performances.
The summer series begins with the smash-hit musical “Mamma Mia!”.  Terrence Mann will direct and Mary Ann Lamb (CRT’s Disaster!, FX Fosse/Verdon, Broadway’s Chicago) returns to choreograph. Full casting and creative teams will be announced at a later date. “We’re really trying to make our audience feel heard.  The last two years, when I spoke with patrons at the theatre, and when we polled audiences, Mamma Mia! was overwhelmingly the most requested show,” added Mann.  Conceived by Judy Craymer and written by Benny Andersson, Björn Ulvaeus, and Stig Anderson, the story-telling magic of ABBA’s timeless songs propels this enchanting tale of love, laughter and friendship into an energetic and fun night of theatre. On the eve of her wedding, Sophie reads her mom’s diary, only to discover that the father she has never met could be one of three men! The wedding invitation brings Sophie’s three possible dads to the Greek Isles in search of the life that could have been with Sophie’s mother, Donna. The summer concludes with the iconic musical extravaganza, “Cabaret,” directed by Peter Flynn (CRT’s Sweeney Todd) and choreographed by Christopher d’Amboise (CRT’s Newsies, Jesus Christ Superstar), with music direction by Ken Clifton (CRT’s Sweeney Todd). Full casting and creative teams will be announced at a later date. Willkommen to Cabaret! In a Berlin nightclub, as the 1920s draw to a close, a garish Master of Ceremonies welcomes the audience and assures them they will forget all their troubles at the Cabaret. A young American writer, Cliff Bradshaw, tentatively begins a torrid romance with the English lounge singer, Sally Bowles.  With the Emcee’s bawdy songs as wry commentary, CABARET explores the dark, heady and tumultuous life of Berlin’s natives and expatriates as Germany slowly yields to the emerging Third Reich. As powerful today as when it opened on Broadway and garnered 8 Tony Awards, including Best Musical. Join CRT in the legendary Kit Kat Klub for this smart, sexy musical featuring the enduring songs “Cabaret”, “Maybe This Time,” and “Don’t Tell Mamma.” Both musicals are performed in the Harriet S. Jorgensen Theatre on the campus of the University of Connecticut. ASL Interpreted Performances are available for the 2nd Saturday Matinee of each show. Call the Box Office to book these seats. The popular Dine with Design series will take place on the 1st Tuesday evenings of each show. Join members of the creative team for a candid look behind the scenes of the production process. The dinner event is $25 per person per show.
PERFORMANCE AND TICKET INFORMATION
Evening performances start at 7:00 pm on Tuesdays, Wednesdays and Thursdays, and at 8 pm on Fridays and Saturdays. Matinee performances start at 2 pm on Wednesdays, Saturdays, and Sundays. Adult subscription package options range from $66-$78. Single ticket prices start at $48, with discounted tickets available for students and seniors
Children must be at least 4 years old to attend CRT productions. For additional ticket information or to charge tickets by phone, call 860.486.2113. All sales are final; no refunds. Play selections and performance dates are subject to change.  Single tickets will go on sale on April 1, 2019.
Please call 860.486.2113 for tickets and additional information. Please call the box office or visit www.crt.uconn.edu for specific show dates and times because performance schedules vary and are subject to change. CRT’s Community Partners for the Nutmeg Summer Series include Savings Institute Bank and Trust, Dog Lane Café, Mansfield Downtown Partnership and XL Color. For more information or press tickets contact Matthew J. Pugliese at 860-486-4799.