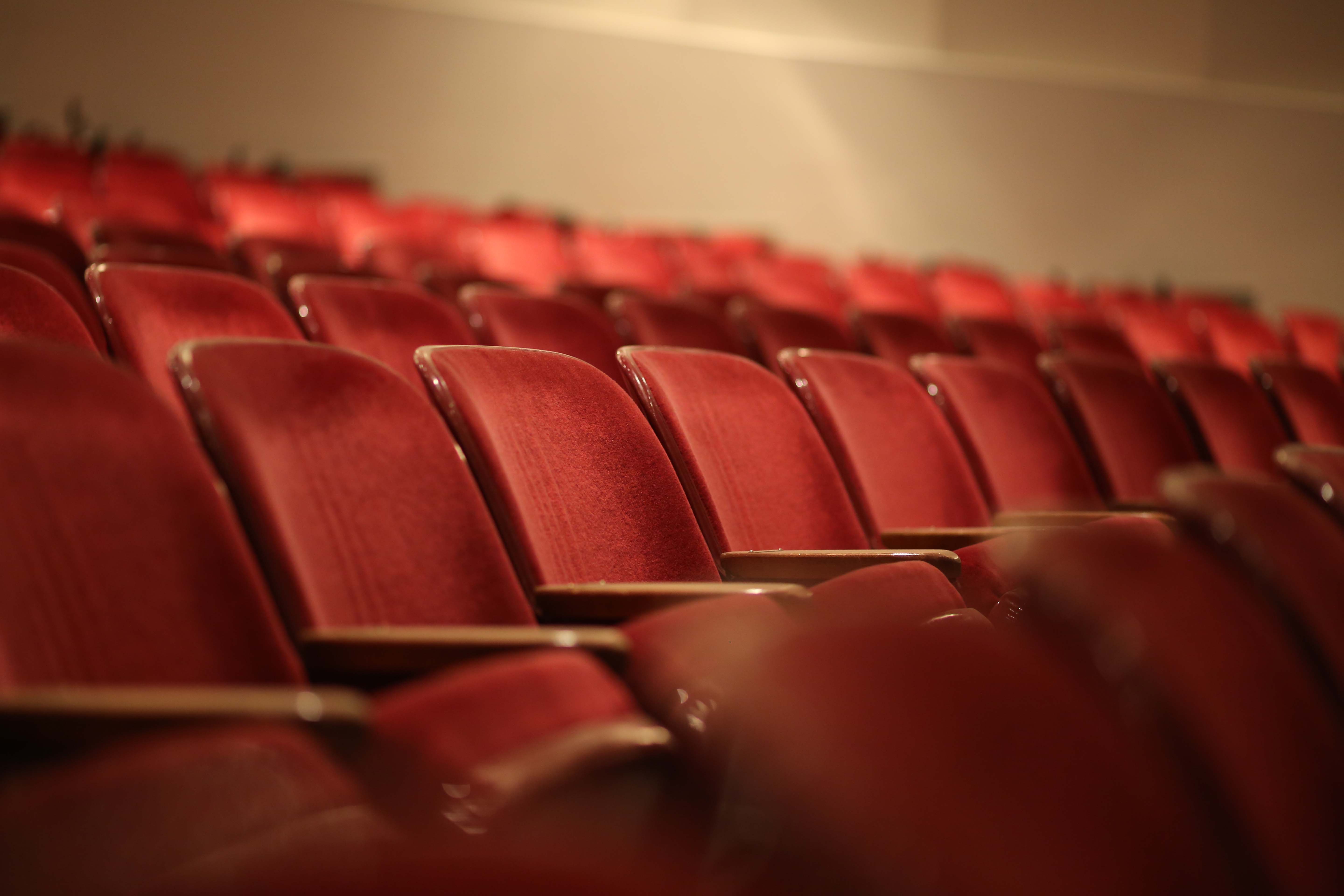 It's A Wonderful Life (Radio Play)

CRT's first radio play! This script was adapted by Philip Grecian from the original 1946 film by Frank Capra. Directed by UConn Professor of Vocal Training, Jennifer Scapetis-Tycer, this production will be a pre-recorded performance, with eight opportunities to tune in via zoom. In this production, Director Scapetis-Tycer reimagines (through sound) this heart-warming story featuring a huge cast of characters complete with “commercials” and a Foley sound artist. Running Time 2 hours 10 minutes, including intermission ASL Interpreted Performance- Saturday, November 21 at 2pm

There will be a talkback with members of the cast after the following performances: Thursday, November 19 7:30pm and Saturday, November 21 2pm Click here for an exclusive interview with director Jennifer Scapetis-Tycer! Cast